A beach away from the traditional tourist circuits to have fun with family or friends.

The Ingenio coast has two main beaches, San Agustín and the most popular Playa del Burrero. Playa del Burrero, along with the small Playa de San Agustín, has an approximate length of coastline of 500 meters, made up of a platform of sand and pebbles in which the bathing area is housed.

San Agustín invites you to bathe and relax.

Although Playa de San Agustín or popularly known by citizens as Playa de Atrás is difficult to access, its landscape invites you to swim and enjoy the sea due to the characteristics of the coast, its type of sand and the tranquility of the waves. .

The Burrero beach is made up of a platform of sand and pebbles in which the bathing area is housed. It is characterized by the notable presence of the trade winds in summer, decreasing considerably in the winter months. It is ideal for the practice of sailing and windsurfing sports, due to the wind and swell in the area.

From a bioclimatic point of view, it is a beach that registers a high degree of hours of sunshine throughout the year, a rich marine biodiversity and a unique landscape value that can be seen from the Altavista mountain located north of the Beach and that houses another structural element of high geological value known as “El Roque”; all of this make up a place of great scenic value.

It is a place that surprises visitors with its traditionally fishing and artisanal population, surrounded by a wide variety of services. It has a relatively small and expanding population center endowed with hotel services and urban equipment.

Blue flag for its quality.

In May 2018, Playa del Burrero obtained the Blue Flag for the first time for:

With clean and clear waters, it is currently constituted in its northern half, by black sand mixed with the original blonde sand that refuses to disappear and, in the southern half, by pebbles extracted from the Guayadeque Ravine. Strong northeast winds predominate in the summer season and it is completely calm in winter. 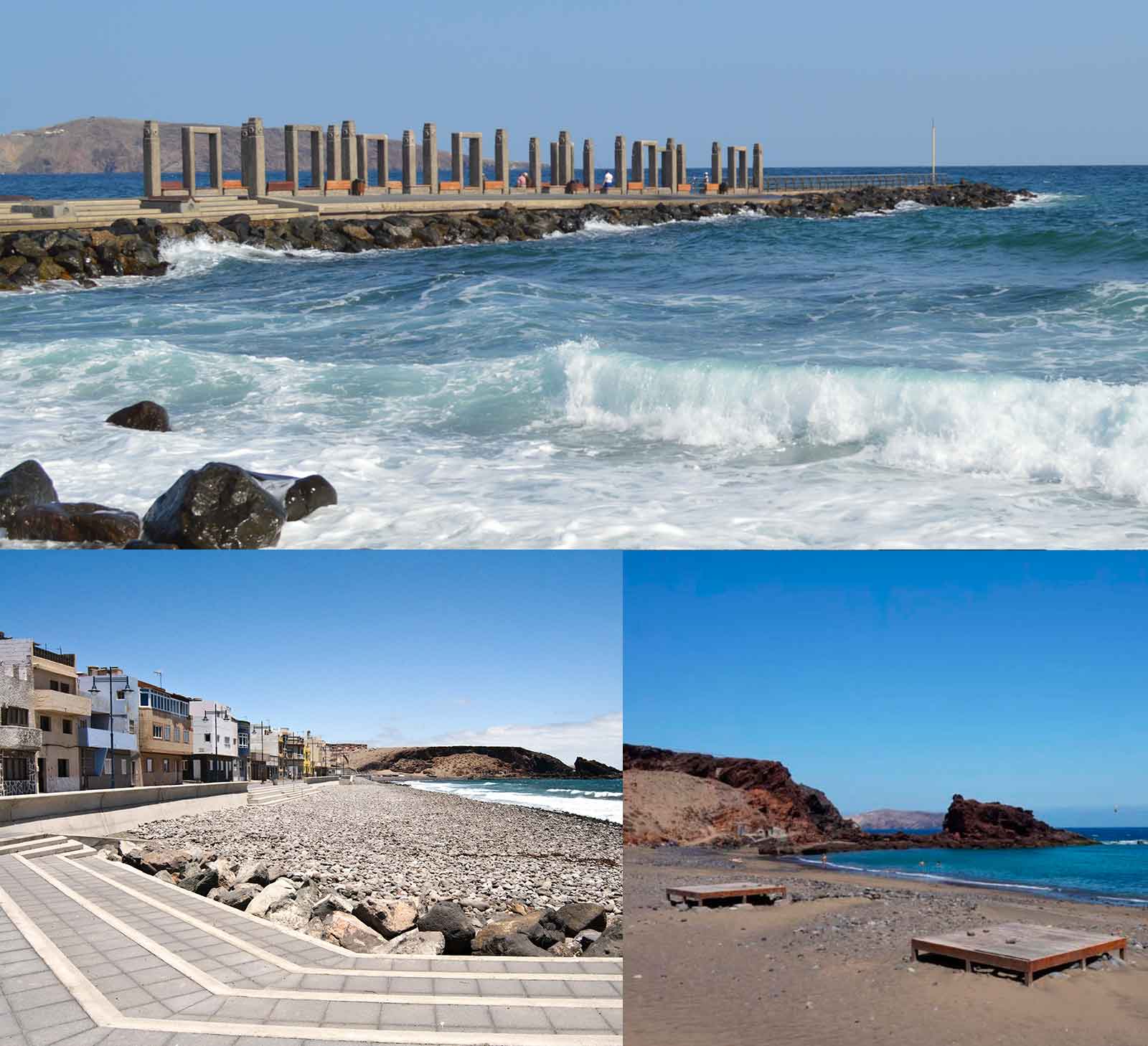 San Agustín beach or 'the back beach'

It is a secret, hidden, intimate beach. It is especially appreciated by the islanders.
Locals also know it as ‘the back beach’ due to its location just north of Playa del Burrero. It is a small cove of blond sand totally isolated, although a few meters from one of the busiest beaches on the east coast of Gran Canaria. Its proximity to the Burrero neighborhood make it an ideal option to combine a day at the beach with a visit to one of the fresh fish restaurants in the area. Nearby is the Burrero archaeological site.

Archaeological finds of the Spanish Galleon.

In total, about 15 iron cannons were removed, of which one was sent to the Naval Museum in Madrid and the other 14 are in the Sánchez Araña Museum in Santa Lucía de Tirajana. Simultaneously, cannon balls weighing up to 40 kg and several sounding sinks were recovered from the ship.

The constructions discovered on the hill that gives access to the San Agustín Beach and dated (absolutely by Carbon 14) between the 5th and 12th centuries AD, are part of a settlement made up of both surface structures and caves open to the coastal cliff that overlooks the beach and was occupied, at least, during that period.

There is also news of the existence of funeral constructions located in the vicinity and that, at present, have disappeared or remain hidden in the subsoil. It is, therefore, a complex site in which different elements coexist that illustrate the daily life of the ancient inhabitants of the island.

In the site, the remains of three buildings of domestic functionality have been identified, and which are characterized by rectangular and cruciform plants.

In the Burrero Archaeological Site section you can have more information>> 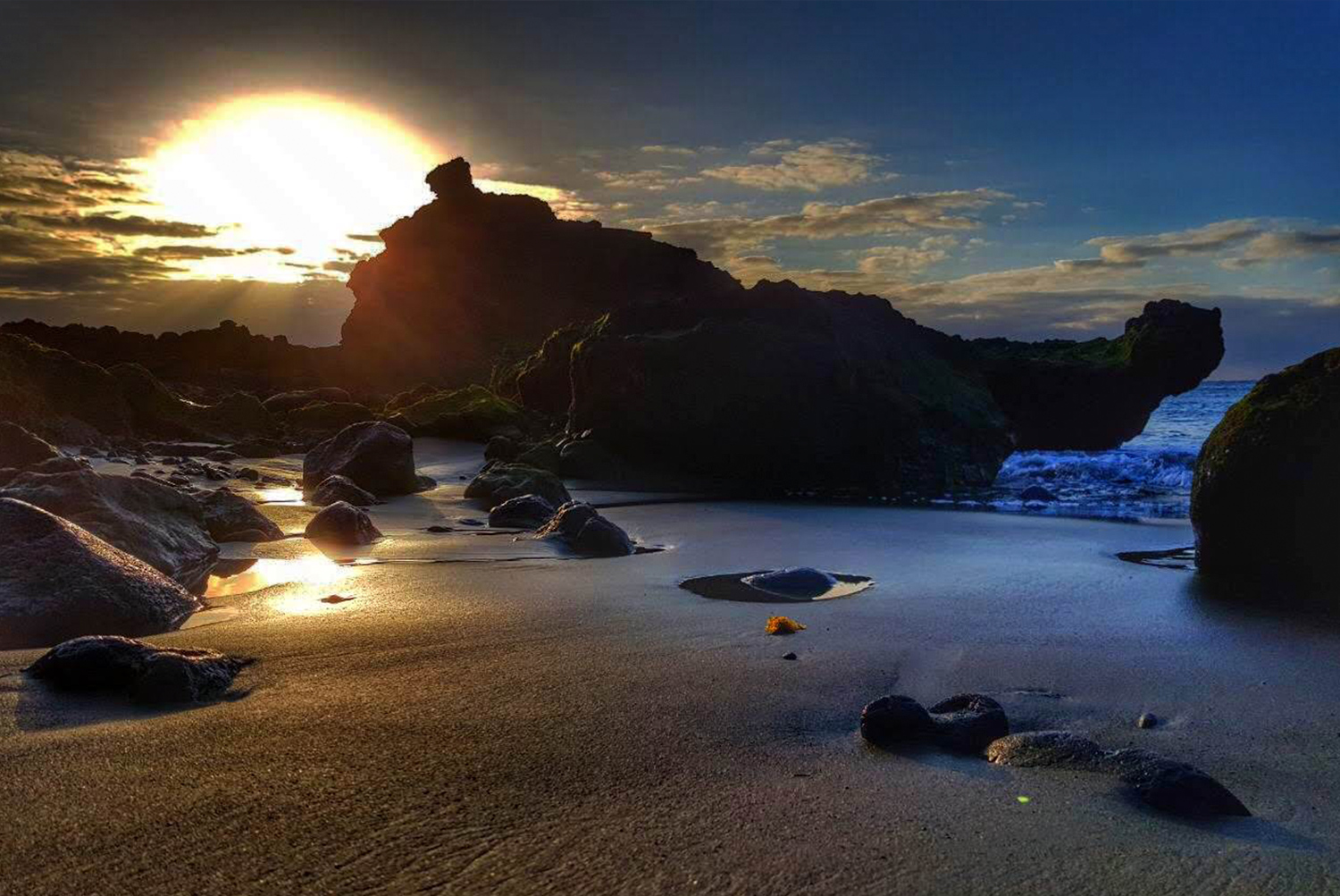 El Roque Natural monument, symbol of El Burrero Beach, is a rock formation of volcanic origin whose shape and location constitute an unequivocal symbol of this beach.

About 20 m long and about 10 m to the highest point, its shape, the result of wind erosion.

The rock formation constitutes a natural dam whose function over time has been to retain the blonde sand that originated from the beach and minimize the impact of the wind and waves, always keeping the area closest to it calm.

For this reason, bathers often frequent its surroundings and even access the rock on foot, avoiding the stones when the tide is empty or a small natural pool, which the locals call El charco del Cura, which forms when the tide is full. .

El Charco del Cura, This is a small natural pool that forms in the vicinity of El Roque at high tide.

The marfea. The locals call this a very peculiar bathing area. Located in the back part of El Roque, it receives its name from the great currents and waves that form and break on the rocks of this kind of bay. During most of the time, the state of the sea is so bad that it is very dangerous to walk or bathe in that area. As of September the calm is such that you can swim or dive due to the great transparency and clarity of its waters.

Winds and waves ideal for sport.

The prevalence of strong winds and southeastern waves, especially during the summer, makes this beach ideal for practicing sports such as surfing, windsurfing, kitesurfing, swimming and sailing.

Several events are held there, such as the Magüe Spearfishing Open, the Haragán Kitesurfing and windsurfing sessions, among others. There are also activities such as the release of turtles.

Windsurfing was introduced to El Burrero in the mid-1980s. But it was not until the early 90s when the number of practitioners increased considerably, due in part to the growth in followers and popularity of this sport and the consequent cheaper material. Renowned windsurfers such as Björn Dunkerbeck (several times world champion and regular navigator on Pozo Izquierdo beach), came to say that El Burrero was one of the best places on the island to practice this sport.

The habitual practitioners of this sport, usually set up their equipment on the beach of San Agustín and then sail between this beach, the bay of Gando and the Burrero.

El Burrero is a shelter for water sports professionals who enjoy its winds and waves created in the sea every year and especially for the enjoyment of all those who decide to visit it.

For all lovers of water sports, it is undoubtedly a highly recommended stay, both in wave and wind seasons. El Burrero is a lodging for fans of surfing, body boarding, kitesurfing and windsurfing. Throughout the year various competitions and events in this area are held. 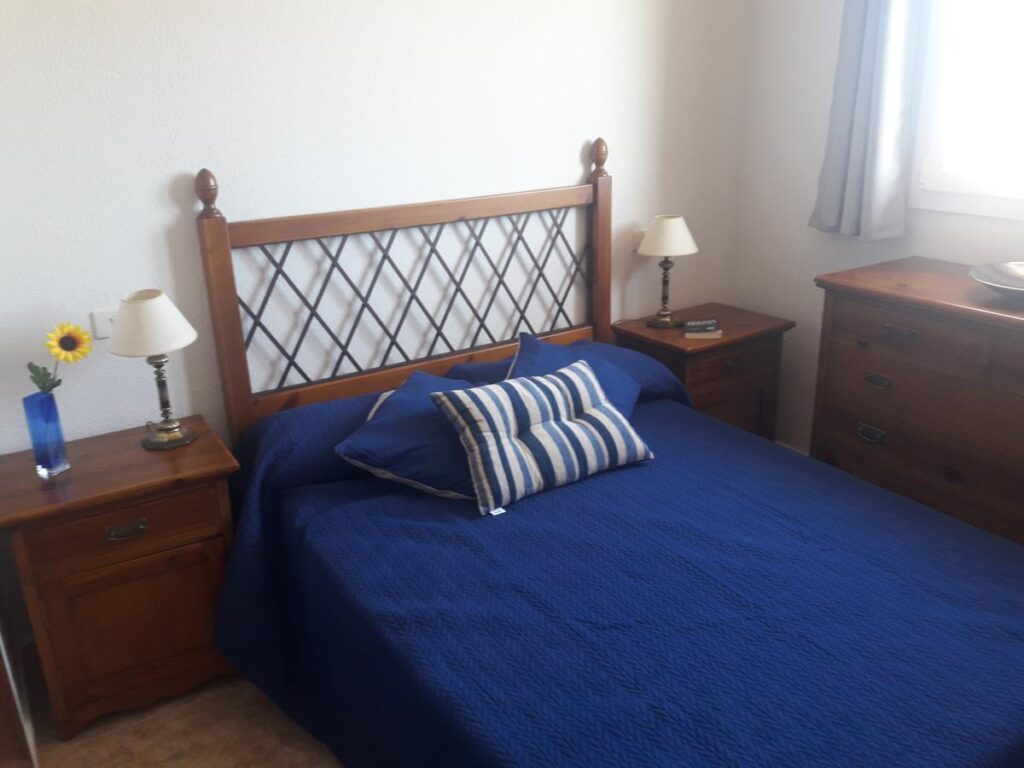 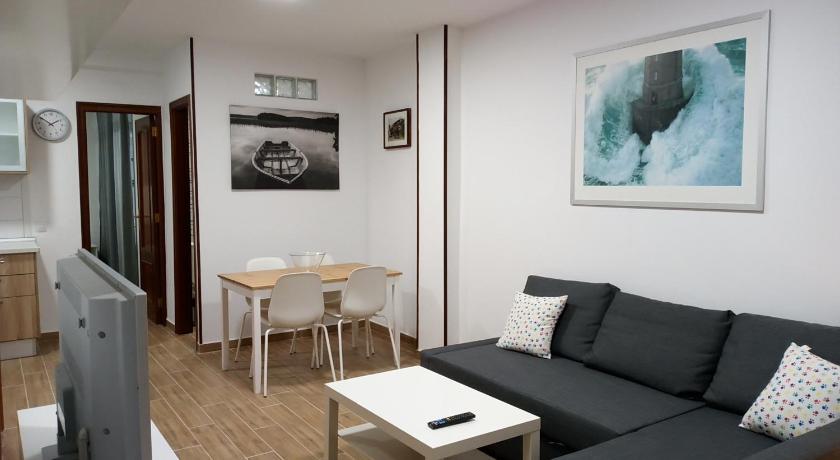 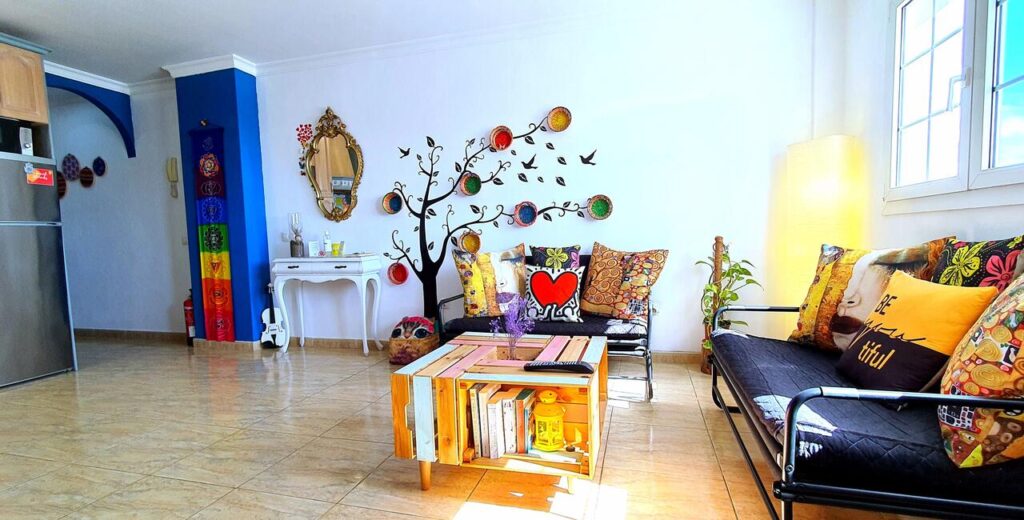 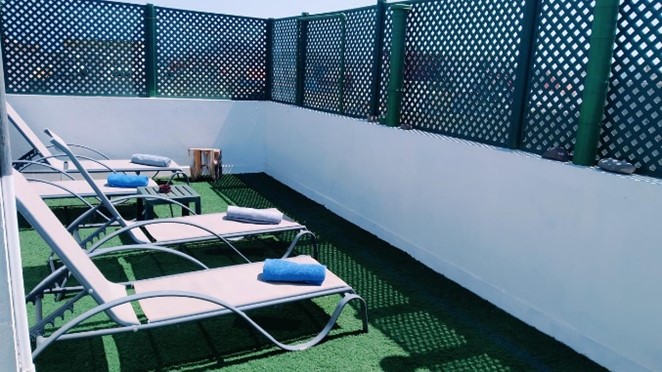 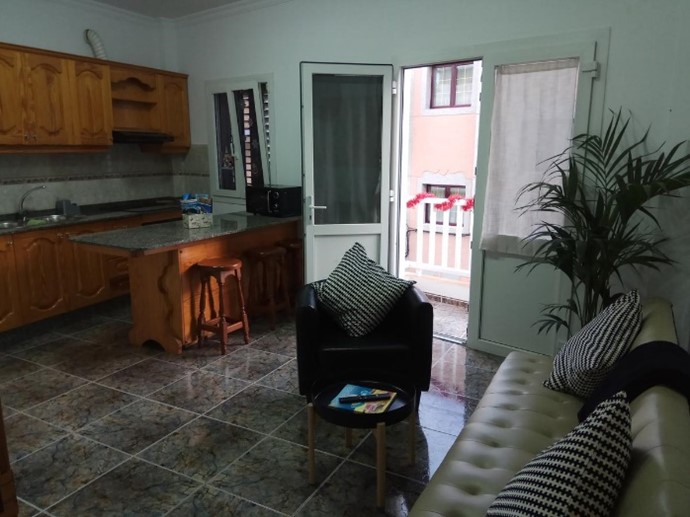 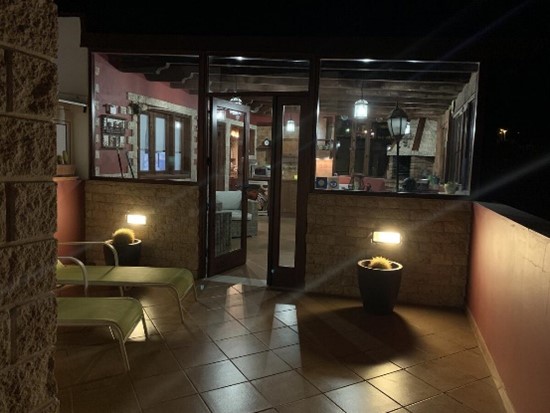 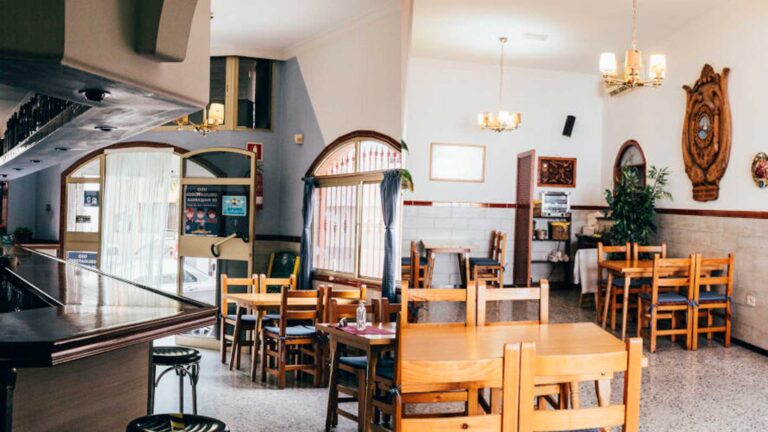 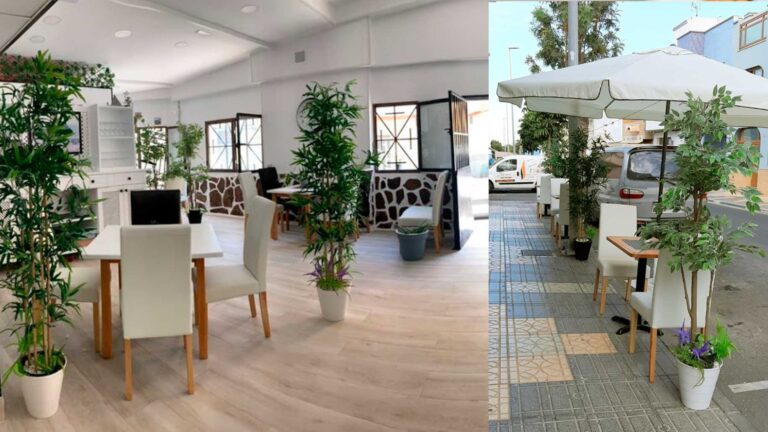 Activities and clubs Fishing, photography and other diving activities 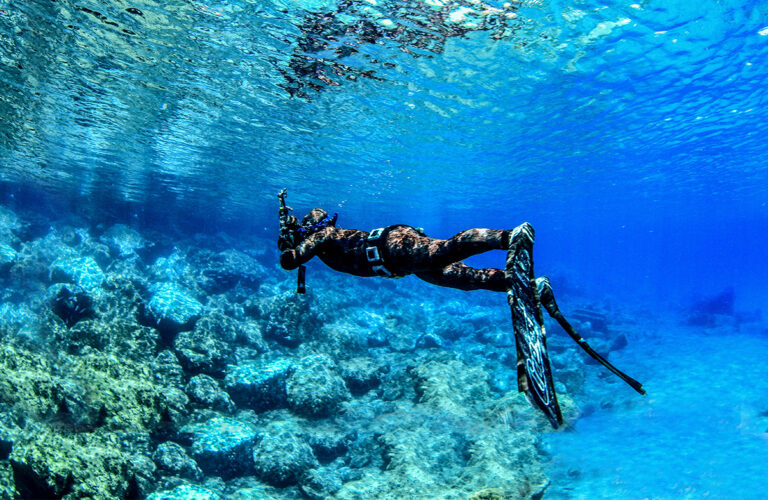 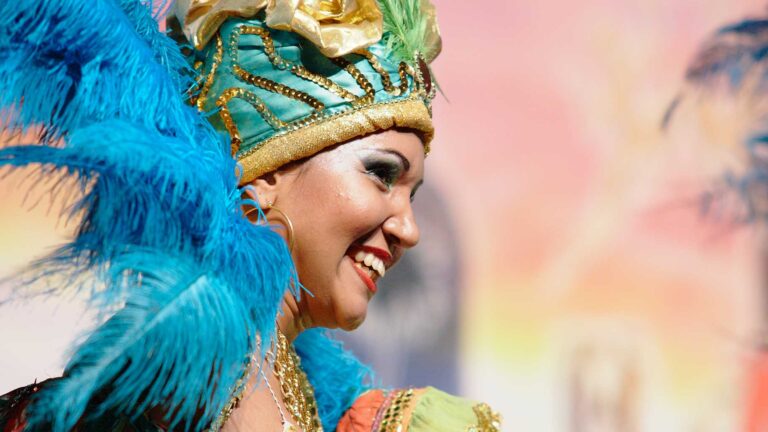 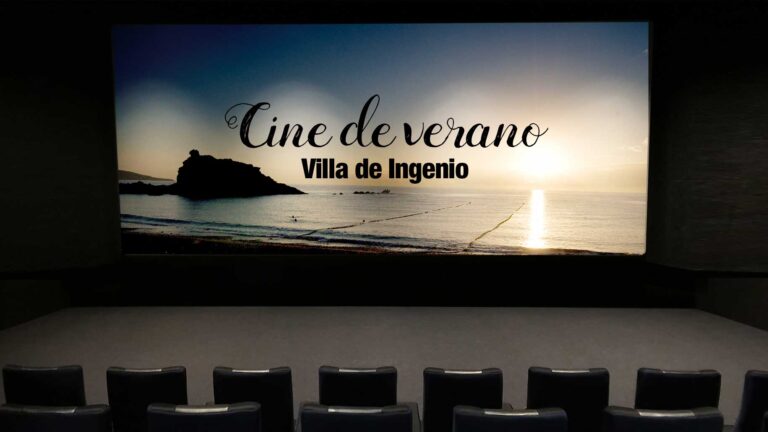 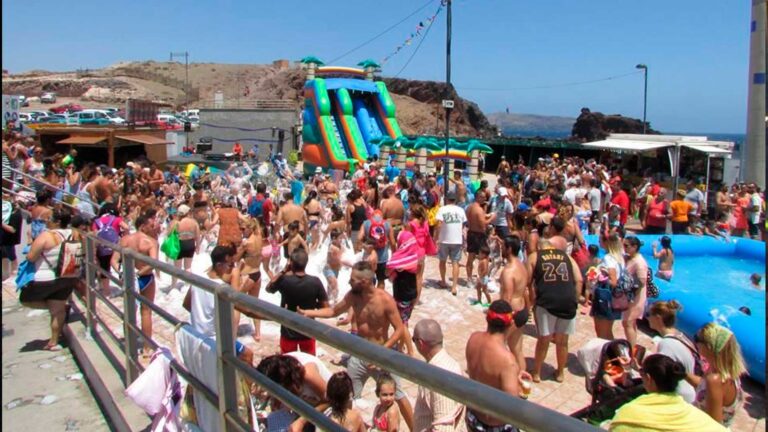 It has the most outstanding archaeological heritage of Gran Canaria

If you need tourist information or need to contact us for any question about this portal, leave us your email in this form.